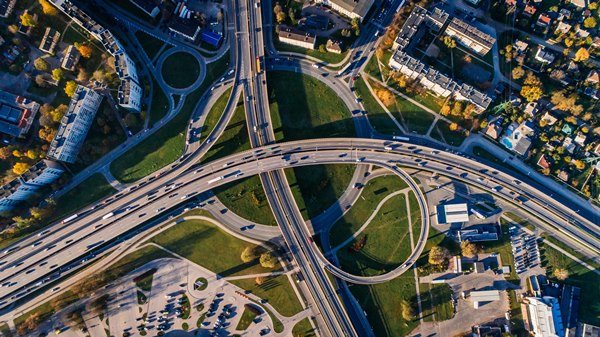 Using data from the Gov.uk reported road casualties report for Great Britain (to September 2017) we’ve compared how dangerous the UK’s roads are for pedestrians, cyclists, motorcyclists and car users.

21,010 people were killed or seriously injured in road traffic accidents in the year ending September 2017.  Of those, 1720 were fatalities.

During the same period, the overall number of casualties decreased by 5% to 174,510, despite motor traffic levels rising by 1%.

The infographic below shows how the above statistics are broken up into mode of transportation:

The most dangerous methods of transport

Order of danger by total number of casualties

Order of danger by number of fatalities and serious injuries

What are classed as serious road traffic accident injuries?

How to claim for road traffic accident compensation

To speak to a specialist in road traffic accident claims today, call us or pop in to your local Leicestershire branch:

Comparing the year ending September 2017 with the previous year.

Pedal cyclist injuries neither increased nor decreased.  There were 18450 casualties, of which 20% (3750) of people were killed or seriously injured.