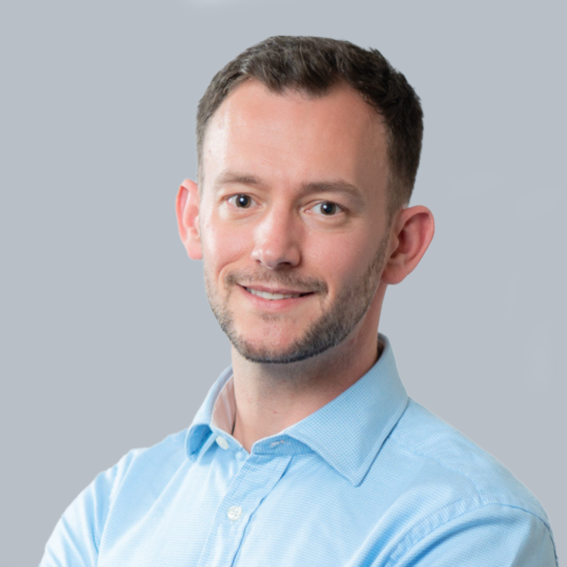 From 1st February 2018, if you made a lasting power of attorney in England or Wales between 1 April 2013 to 31 March 2017, you are able to claim part of your application fee back.

In addition to a partial refund, you can also claim interest of 0.5%.

Why is there a power of attorney refund scheme?

If you made a power of attorney between 1 April 2013 to 31 March 2017, you will have been charged what is deemed to have been more than necessary.  This is because, during this time period, it became less expensive for the Office of the Public Guardian (OPG) to operate, as it streamlined its processes as a result of the increase in people applying to register powers of attorney.

The application fee for registering a power of attorney has since been reduced from £110 to £82 on 1 April 2017, but to reflect the reduction in costs, those who paid a higher fee during the qualifying period (1 April 2013 to 31 March 2017) are entitled to a refund of the difference in the higher fee and the current fee.

How to make a claim

Claiming is simple and takes around 10 minutes to do online via the Gov.uk website.

The amount of the claim will depend on when you paid fees to register your power of attorney.  If you paid a reduced fee (a ‘remission’) then you will receive half the refund amount.

For those who paid the full fee, refunds will equate to the following amounts:

How long does it take to receive a refund?

Your refund claim will be processed within 12 weeks and once approved, will be paid directly into the donor’s bank account.

Advice about lasting powers of attorneys

Anytime is the right time to make a lasting power of attorney, yet it’s often something that people forget to do until it’s too late.

The downside of not making your LPA is that someone else will have to apply to be a deputy via the Court of Protection to deal with your property and finances.  In this case, you would have to pay more expensive costs and fees and potentially go through a lengthy court process.

If the reduction in fees to register a power of attorney is prompting you to look into how much they cost and what the process is, please give me a call and I’ll be happy to talk through the best options for you.

For more information about lasting powers of attorney and the court of protection, view this article which explains the costs and considerations of each.

To speak to me or another member of the team, contact us using the telephone numbers below: