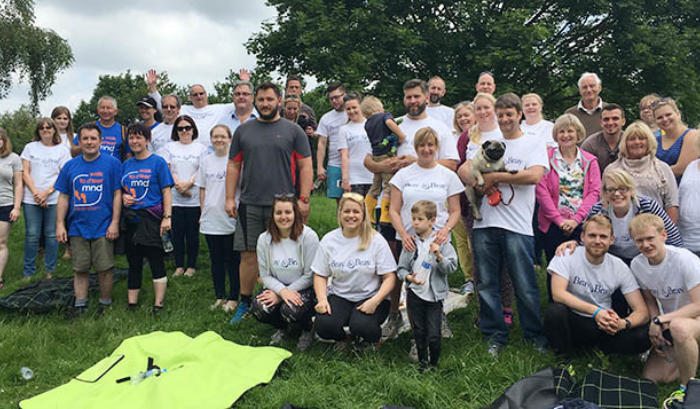 Staff at Bray & Bray Solicitors and their families took part in a sponsored walk, run and cycle around Rutland Water to raise money for the MND Association (Motor Neurone Disease Association) in honour of Paul Trotter who sadly passed away earlier this month.

Paul was a Partner within the firm’s crime department and a highly regarded Higher Rights Advocate and Duty Solicitor. The team at Bray & Bray were joined by members of Paul’s family in walking, running or cycling the 17 mile distance around Rutland Water raising over £1,200 in the process.

Despite some sore legs in the office today, it was a great day enjoyed by all. On behalf of the Partners and team at Bray & Bray, we would like to thank everyone for their kind donations and for ensuring the event was a success.  The MND Association is dedicated to improving care and support for people affected by MND as well as funding and promoting research.  If you would like to donate to this very worthwhile charity, it is still possible to do so via our Just Giving page. 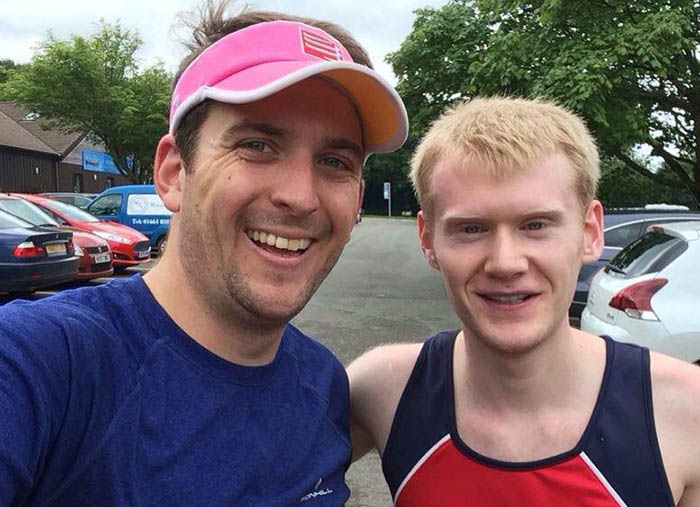 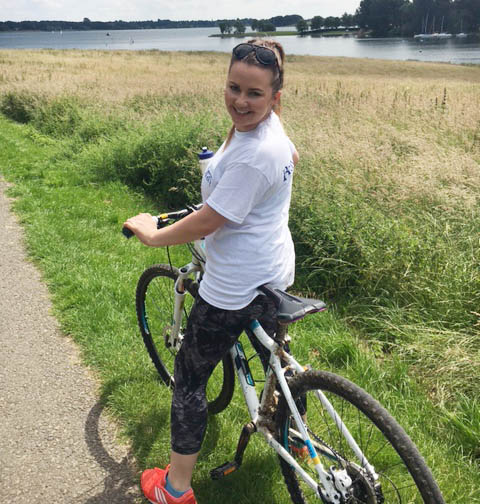 Jessica Lucas ready to do some serious fundraising! 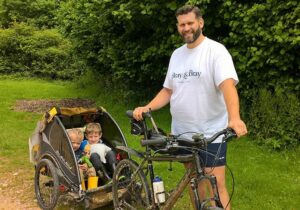 Mike Baker with sons Lewis and Alex in transit. 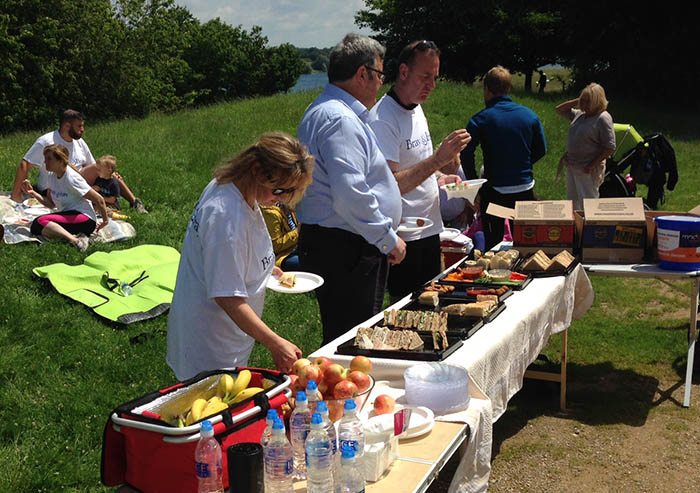 Some much needed re-energising in the Rutland sunshine.