Can an Old Email Get You Sacked? 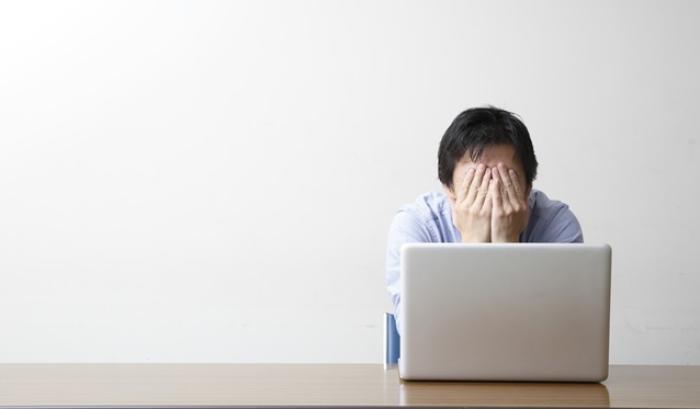 When Leeds United Football Club made the decision to restructure in 2013, it gave notice to Mr Williams who at the time was employed in a senior role as Technical Director.  The club gave Mr Williams 3 months’ notice, in line with his contract of employment.

The following day, the club wrote to Mr Williams about an allegation of misconduct, concerning an email that he had sent to a friend at another club, from his work email address 5 years earlier, in 2008.  The email in question allegedly contained pornographic images.

A Hearing took place, dismissing Mr Williams without notice or pay in lieu of notice.  Mr Williams appealed his dismissal and a re-hearing was conducted, but the initial outcome was upheld.  Mr Williams then issued a claim for damages in relation to 12 months’ notice pay, statutory redundancy, loss of pension and other contractual benefits, but the court dismissed the claim following further findings of misconduct including the fact that Mr Williams had sent the pornographic image to a junior employee at the club as well as 2 others outside of the club.

Taking into account Mr Williams’ position of seniority, the reputation of the club and the fact that the images attached to the email were, by Mr Williams’ own admission, capable of causing offence, the court held that the club was entitled to reply on its discovery of gross misconduct, after the initial dismissal of Mr Williams, and could dismiss him without notice and benefits.  Usually however, ‘fishing exercises’ used to avoid paying an employee for a long period of notice would not sit well with a court or Tribunal.

Before appealing a decision made by your employer, it is crucial that you speak to an expert employment law solicitor to ensure that you are not wasting your time and money by following the wrong route.

Our employment law solicitors can tell you whether you are likely to have a claim and can assist you in preparing an effective appeal. Bray & Bray have three main offices across Leicestershire, feel free to phone or pop in to talk to our solicitors.