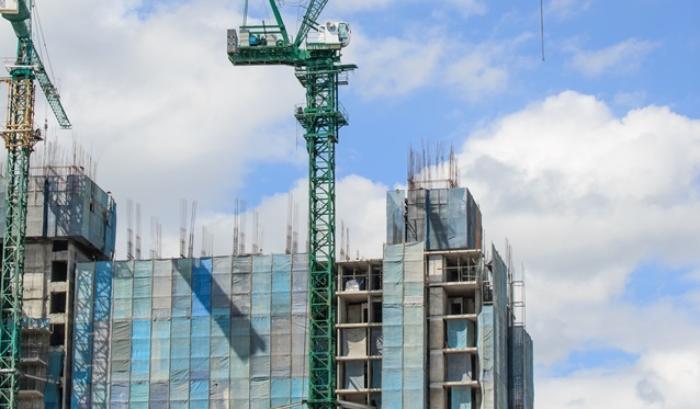 It has been reported that construction support services company Carillion, is surprised at Balfour Beatty’s decision to call an end to talks regarding a potential £3bn merger.

On 31st July, Balfour Beatty released a statement to the stock exchange stating that the decision was made following Carillion’s “wholly unexpected” decision to include Parson Brinckerhoff as part of the deal.

Carillion responded by saying that its board was surprised by Balfour Beatty’s reaction, but “continues to believe in the powerful strategic rationale of a combination and the capability of such a combination to create very significant shareholder value.”

This suggests that BB’s cashflow concerns are very serious. In addition, if Carillion cannot make the figures work for a merger without Parsons Brinckerhoff being included in the merger, then that suggests that the value of Balfour Beatty’s business to Carillion is lower than expected.

This is not really surprising because Balfour Beatty’s UK construction business is still under pressure (despite the renewed confidence in infrastructure and major projects here) because of a legacy of loss-making contracts that Balfour Beatty won during the downturn on wafer thin margins, together with tougher rules for contractors to pay their suppliers on time (brought about by recent changes to late payments legislation).

The right decision for UK construction?

Carillion had reduced its UK construction business during the downturn, but would it make sense to build that business back up by taking on pressures such as those faced by Balfour Beatty?

It could be that, despite a number of synergies between the two, the implications of a merger for UK construction could have been severe, with a significant number of redundancies and office closures where the two had considerable overlaps to rationalise. Times look very tough for Balfour Beatty and it may still be a target for a hostile takeover, or a candidate for wholesale restructuring, but by withdrawing from these talks, the board of Balfour Beatty may have done UK construction a favour.

As the UK economy improves, some businesses will struggle with over-trading or cash-flow pressures, making them targets for merger or acquisition. If you can think of such a  target (or if you want to discuss the issues around struggling businesses and the challenges and opportunities they offer) then speak to the corporate team at Bray & Bray first.

There is always someone on and to offer you expert legal and industry focused commercial advice. Contact the Bray & Bray corporate law team by calling:

Email now
We use cookies on our website to give you the most relevant experience by remembering your preferences and repeat visits. By clicking “Accept”, you consent to the use of ALL the cookies.
Do not sell my personal information.
Settings Read MoreAccept
Privacy Policy

This website uses cookies to improve your experience while you navigate through the website. Out of these, the cookies that are categorized as necessary are stored on your browser as they are essential for the working of basic functionalities of the website. We also use third-party cookies that help us analyze and understand how you use this website. These cookies will be stored in your browser only with your consent. You also have the option to opt-out of these cookies. But opting out of some of these cookies may affect your browsing experience.
Necessary Always Enabled
Necessary cookies are absolutely essential for the website to function properly. This category only includes cookies that ensures basic functionalities and security features of the website. These cookies do not store any personal information.
Non-necessary
Any cookies that may not be particularly necessary for the website to function and is used specifically to collect user personal data via analytics, ads, other embedded contents are termed as non-necessary cookies. It is mandatory to procure user consent prior to running these cookies on your website.
SAVE & ACCEPT