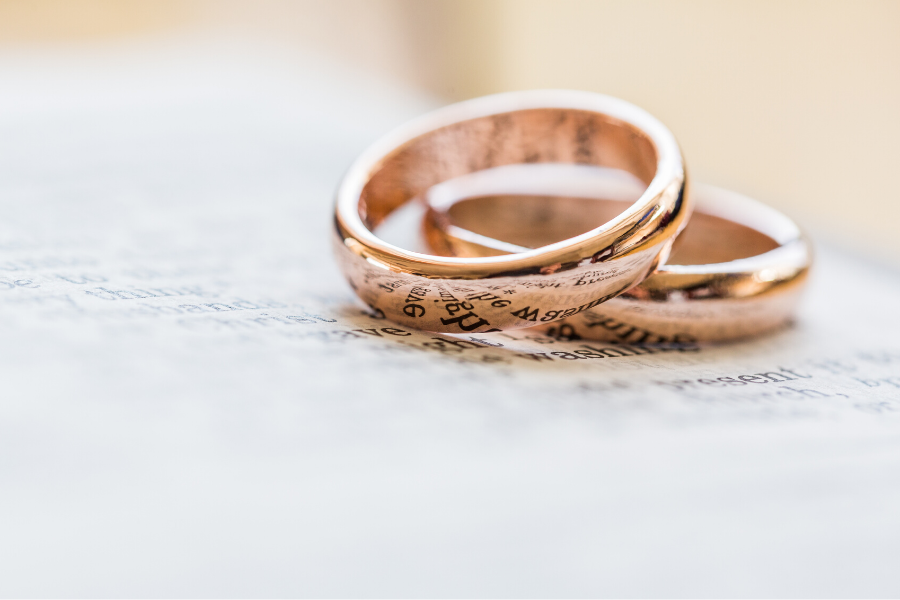 When a recent court case brought to light the complex issue of marriage and mental capacity, it also highlighted the difference in the level of capacity needed to get married compared with what is required when creating a will. In this article, Bray & Bray takes a closer look at the case of Mundell v Name 1, and explains how the necessary levels of mental capacity can vary depending on the legal documentation in question.

When a 28-year-old man (known throughout the case as P) announced his plans to marry his partner of three years, his deputy applied to the Court of Protection for a declaration that P did not have the mental capacity to do so.

Adrian Mundell had been appointed as P’s deputy after P was awarded £1.5 million in compensation following the loss of his leg during a car accident. P has experienced learning difficulties since he was a child, and Mundell was appointed to help him manage his finances following his injury.

P had privately communicated to Mundell that he was hesitant about marrying his partner, who lives with him in his home with her two children. A clinician also made the assessment that P is easily persuaded, and would be vulnerable to being exploited owing to his difficulty saying no. Mundell’s concern was that P did not understand the financial repercussions that could occur if the couple divorced later down the line; his wife could potentially make a financial remedy claim against his estate.

One of the immediate counterintuitive problems with the case was the fact that in 2017, P had created a will leaving his estate to his parents in the event of his death. The judge was, therefore, being asked to declare that P did not have the capacity to marry whilst, at the same time, to accept that he had the capacity to make the will two years prior. They stated:

The Court determined that P should be able to marry, citing Article 12 of the European Convention of Human Rights. This maintains that the right to form a marriage has been in play in our society since the very dawn of time. Setting the degree of capacity needed to get married unnecessarily high could potentially encroach on this basic human right. The judge concluded:

“It would be inappropriate and, indeed, arguably dangerous to introduce into the test for capacity to marry a requirement that there should be anything more than a knowledge that divorce may bring about a financial claim.”

The case of Mundell v Name 1 highlights the fact that, in essence, capacity to enter into marriage does not necessarily involve a high or complex level of understanding. The Court noted that the legal test with regards to marriage and capacity should consist of an objective assessment referring to the following principles:

Given that P was considered to have the more detailed understanding and higher level of capacity required to create a will in 2017, the conclusion that he does indeed have capacity to get married is perhaps unsurprising.

At Bray & Bray, our Family team has the specialist knowledge to advise you on any queries you have regarding marriage and mental capacity. Furthermore, our Wills, Trusts and Probate team – who are all fully accredited STEP members – can advise on all matters relating to wills and testamentary capacity.

We have three main offices in Leicestershire and one in Corby. Drop in and see us at your local office, or get in touch to discuss an enquiry or case you have: