Employers: Discrimination Due to a Bad Reference 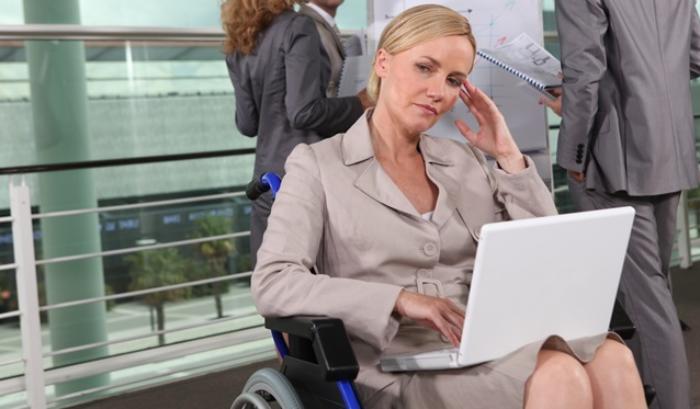 A recent case, where an NHS Trust withdrew a disabled person’s offer following a negative verbal reference from their former employer, reminds employers of their liability to discrimination claims in respect of the interview and selection process.

Can employers give bad references?

Employers must give references where there is a written agreement made to do so, or if they work in a regulated industry such as the NHS or financial services.  Although references can be brief, they must also be fair and accurate.

If a worker receives a bad reference which they believe is unfair, they can bring a claim against the employer for damages, providing that they can prove the reference to be inaccurate or misleading.  They may also bring a claim if they have suffered a loss because of the reference, such as having a job offer withdrawn, as is the case here.

Why this case was proven as disability discrimination

When the disabled person brought a claim against the NHS Trust at an Employment Tribunal, the Tribunal focused on whether there were neutral reasons why the manager that provided the reference had formed a negative view of the employee.  At this point, the Tribunal supported the employer’s approach, but the disabled employee appealed its decision to the Employment Appeals Tribunal (EAT).

When the case was reviewed by the EAT, it said that the original Tribunal should have considered whether sickness absences which arose out of disability, played a part in the manager’s negative assessment.  In this case, it was clear that this had not been considered, so a prima facie case was made out; which means that sufficient evidence was presented to support the disabled person’s disability discrimination claim, contrary to what was initially presumed to be true by the first Employment Tribunal.

As this was one was of the rare cases where it was possible for the EAT to conclude that unlawful discrimination had taken place, the disabled person’s appeal was allowed and a decision by the EAT was made, without referring the case back to the original Tribunal.

If you are concerned that you could be seen to be discriminating against a past employee by providing a reference and so want to check that you are doing so in a non-discriminatory way, run it past an employment law expert first.  Our specialist employment law solicitors can be contacted at our offices using the telephone numbers below.