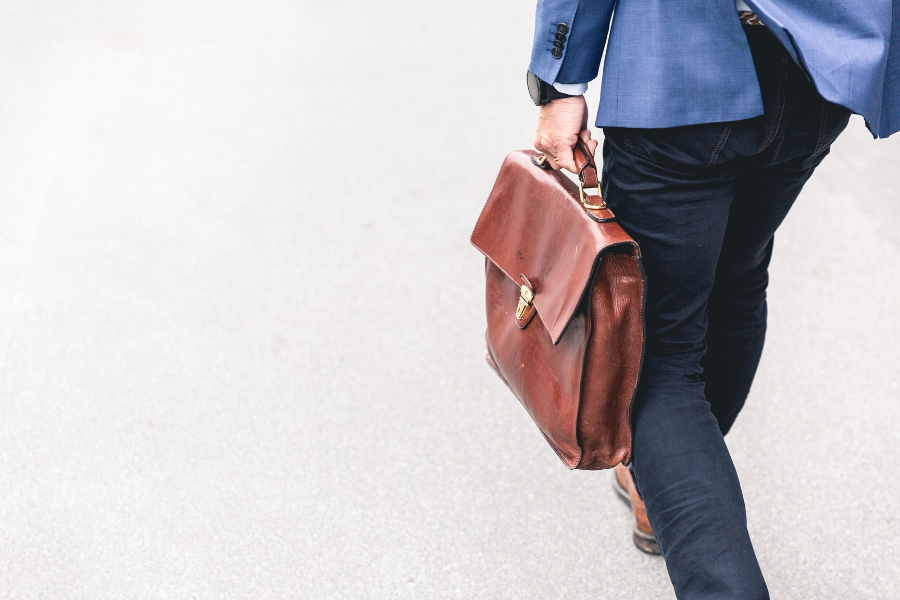 There are a number of Employment law changes set to come into force on 6 April 2020, such as changes for agency workers, the introduction of Jack’s law, as well as revisions to written statements of employment. Here, Bray & Bray Solicitors takes a closer look at some key employment law changes that employers should be aware of over the coming months.

The Agency Worker Regulations 2010 (AWR) specifies that temporary agency workers employed for more than 12 weeks in the same role with an employer must receive the same basic pay and the same employment conditions as permanent staff. These rules were introduced to protect agency workers and to give them equal employment rights.

However, there has been a loophole used by employers to get around the AWR ruling where pay parity is concerned, known as the ‘Swedish derogation’ model. This loophole allows employers to opt out of implementing equal pay between agency staff and the permanent workforce, in return for guaranteeing agency staff a certain amount of pay when they have gaps between assignments.

However, from 6 April 2020, there will no longer be an exemption from equal treatment provisions on pay (and holiday pay). This means that once the 12 week qualifying period has been completed, all agency workers will be entitled to the same pay as if they had been recruited directly by the hirer.

Introduction of the Parental Bereavement (Leave and Pay) Act 2018

Until recently, there has been no legal obligation for employers to provide paid time off for grieving parents. The Employment Rights Act 1996 gives employees to legal right to take ‘reasonable’ time off to deal with an emergency, however this entitlement is only to unpaid leave and does not necessarily allow for a longer time off to grieve.

This is set to change with the introduction of the Parental Bereavement (Leave and Pay) Act 2018. This new regulation will give all employed parents a day-one right to two weeks’ leave if they lose a child under the age of 18 or suffer a stillbirth from 24 weeks of pregnancy. Employed parents will also be able to claim pay for this period, subject to meeting eligibility criteria.

The new law, which is the first of its kind in the UK, was brought into fruition after a ten year campaign led by Lucy Herd, who fought tirelessly for changes to the law following the death of her one-year-old son Jack in 2010. The Parental Bereavement (Leave and Pay) Act will be known hence forth as Jack’s Law.

IR35 changes for the private sector

But from 6 April 2020, both public sector authorities and medium and large-sized private sector clients will be responsible for deciding if the rules apply. This change is expected to bring in £3.1bn in additional tax revenues between 2020 and 2024, according to HMRC.

It is hoped that the changes will better reflect the seasonal nature of casual and zero hours work, and will reduce the incentives for employers to either encourage workers to take annual leave before busy periods or to discourage workers from taking leave just after busy periods.

Currently, employers are only obligated to provide statements to people with an employee status. However, the changes will see workers also receiving this entitlement. Plus, the entitlement will become a “day one right”, with the one month qualifying period set to be abolished. This means that all employees and workers must be provided with written particulars of employment from the day they start, no matter how long they are working for the company or organisation.

In addition to the information currently required, the statement will also need to contain information regarding:

If you have any further questions about any matters relating to Employment law changes, please do get in touch. The Bray & Bray team and will be happy to provide legal advice.

We have three main offices in Leicestershire and one in Corby. Drop in and see us at your local office, or get in touch to discuss any enquiries you may have:

This website uses cookies to improve your experience while you navigate through the website. Out of these, the cookies that are categorized as necessary are stored on your browser as they are essential for the working of basic functionalities of the website. We also use third-party cookies that help us analyze and understand how you use this website. These cookies will be stored in your browser only with your consent. You also have the option to opt-out of these cookies. But opting out of some of these cookies may affect your browsing experience.
Necessary Always Enabled
Necessary cookies are absolutely essential for the website to function properly. This category only includes cookies that ensures basic functionalities and security features of the website. These cookies do not store any personal information.
Non-necessary
Any cookies that may not be particularly necessary for the website to function and is used specifically to collect user personal data via analytics, ads, other embedded contents are termed as non-necessary cookies. It is mandatory to procure user consent prior to running these cookies on your website.
SAVE & ACCEPT