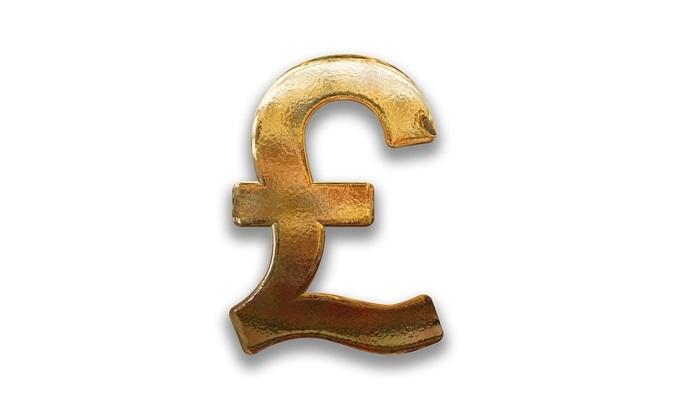 Fees incurred by employees bringing employment tribunal claims have been ruled unlawful by the Supreme Court and are no longer charged. The government will also refund the thousands of people that have incurred the fees since 2013.

Why were employment tribunal fees introduced?

Employment tribunal fees were introduced in 2013 for two reasons: to ensure that some of the cost of running the system was endured by claimants instead of taxpayers and to encourage people to settle disputes at an earlier stage, before going to tribunal.

The introduction of the fees consequently saw a drop off in the number of employment tribunal cases in the UK. In 2016, there was a total of less than 20,000 cases compared to over 60,000 in 2012 – a 70 per cent decrease. It’s clear to see the impact the fees had on the number of claims.

The fees varied depending on the case against the employer but could be anywhere up to £1,200.

Why have they been ruled illegal?

The Supreme Court declared it was in favour of the trade union Unison were correct when they argued that the employment tribunal fees were preventing workers from getting justice. The highest UK court has overruled all previous judgments and confirmed the fees to be unlawful and indirectly discriminatory.

The Ministry of Justice said that immediate steps would be taken to stop charging fees in employment tribunals and put in place arrangements to refund those who have paid fees since they were introduced in July 2013. It is estimated that the refund will cost £32 million in total.

The court did not object to employment tribunal fees in principle, the concerns were that the level and structure of the fees were stopping employees pursuing their rights. This means that there is a chance that fees may be reintroduced but the structure will be reformed.

The Supreme Court’s decision is game changing. Workers that have been treated unfairly by employees are now more likely to pursue claims against their employer. Employers should prepare themselves accordingly.

To find out more about our specialist employment law services contact our team today.

For further advice use the telephone numbers below: