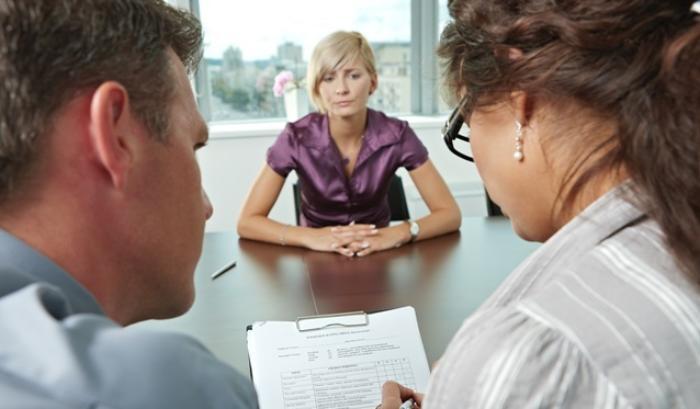 With International Women’s Day just gone by, the promotion of gender equality has once again been in the spotlight.  One particular place that has been identified as unequal is the workplace with concerns raised around the gender pay gap and the lower number of women in influential positions.

Another area of contention that has arisen centres on company dress codes. Now, one would think that in 2017 both men and women have the right to dress and express themselves as they wish. However, the dress codes that some companies have can be restrictive and make employees feel uncomfortable.

Considering the strict legislation that is in place regarding discrimination, it is unclear why so many companies seem to be ignoring the laws and implementing what could be considered to be sexist dress codes.

Difference for men and women

In recent months MPs have begun discussing the issue of sexist dress codes. Concerns first arose following the treatment of Nicola Thorp, a new employee at a national accounting firm.

On her first day as a receptionist, it is understood that Nicola was told that the flat shoes she was wearing were unacceptable. Nicola was instructed to go out and purchase, with her own money, heels that had a minimum height of two-inches. Nicola was sent home without pay after refusing the proposition, pointing out that men were not required to do the same.

Feeling aggrieved, Thorp launched a petition calling for a law to stop firms from requiring women to wear high heels at work. This petition attracted over 150,000 signatures.

Following the successful response to the petition, the Women and Equalities Committee and the Petitions Committee asked the public to send in examples of their own experiences of discriminatory dress code. The problem was much wider than just heeled shoes; some of the replies involved:

The findings were placed into a joint report named ‘High Heels and the Workplace Dress Codes’ with calls on the government to review this area of law. The Government Equalities Office is considering the report but it is currently unclear what changes may be made to the law.

The dress code that prompted the petition from Nicola is already unlawful under The Equality Act 2010. Despite this, discriminatory dress codes very much remain.

It is legitimate for employers to have their employees dress in a certain way but the dress code must not be discriminatory in respect to age, disability, gender reassignment, religion or belief, sex, or sexual orientation. If it is found to be, it is breaching The Equality Act 2010.

If you feel that you have been subject to discrimination, or have been unfairly treated in a dismissal from a previous job, contact our specialist employment team for further advice using the telephone numbers below: