Is it Lawful to be Sacked via Text Message? 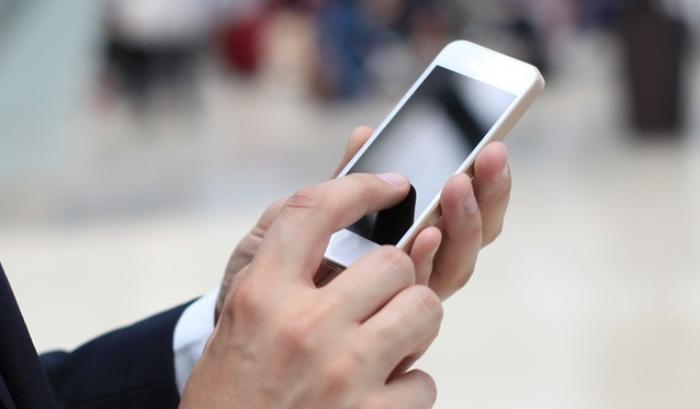 Employers should always take care when dismissing employees. The employer must show a valid reason for dismissal that they can justify as well as acting reasonably throughout the process.

At Bray & Bray we’ve dealt with many dismissal claims. Each case is unique as circumstances vary, from the way the dismissal was handled and reasons behind the dismissal, to how the employee was informed of the decision.

One particular story in the news recently has caught our attention referring to a teenager who was fired from their job via text message. Along with five other employees, Caitlin McConnell, a sixteen-year-old from Accrington, was told via text that her services were no longer needed at Domino’s.

Dismissal via text message alone is seen as a faint-hearted way to dismiss employees, but the content of the messages from Domino’s seems to have intensified the problem further. The first text read: “Thank you so much … but I’m afraid to inform you that we cannot accommodate you any longer and wish you the best for the future”.

After asking why the decision had been made, Domino’s replied: “We didn’t know staff wouldn’t perform to our standards after 5/6 weeks of working” stating that they can’t “babysit” employees. Caitlin questioned why she hadn’t received a notice period, to which she got a reply: “Lol you’re trying to sound clever”.

It’s clear that Domino’s handled the process poorly with texts such as “that’s life you win some you lose some”. But is the manner that they dealt with the dismissal unlawful?

The first port of call for those dismissed by text message, or any other digital messaging system i.e. email, should be to check through the terms of their contract. It is often specified that notice should be given in physical writing.

If an employee has been in continuous employment for a period of one month up to two years, including those on a probationary period, they are entitled to a statutory notice period of one week. As Caitlin had completed two months of employment, she should have been granted one week’s notice.

If the correct notice period has not been fulfilled by the employer, the employee should be paid in lieu or there could be a breach of contract claim.

Employees that have worked for a company for two or more years have the right to claim unfair dismissal. It is likely that these employees would have a claim for unfair dismissal upon receiving a message out of the blue.

As Caitlin was only employed for two months, a written statement wasn’t necessary and her case doesn’t qualify as unfair dismissal.

However, this doesn’t mean that those under two years of service cannot claim unfair dismissal. It is a general misconception amongst employers that dismissing an employee with less than two years’ service will mean they avoid the prospect of an unfair dismissal claim. This is perhaps the reason that Domino’s handled this dismissal in the way they did.

It is true that there is a lower risk, but there are exceptions to the two year rule that employers should make themselves aware of before making the decision.

If you feel that you have been subject to an unfair dismissal or have been unfairly treated but are unsure if your situation makes you eligible for a claim, contact our specialist employment team. For further advice use the telephone numbers below: