Is That What I Really Meant to Happen in My Will? 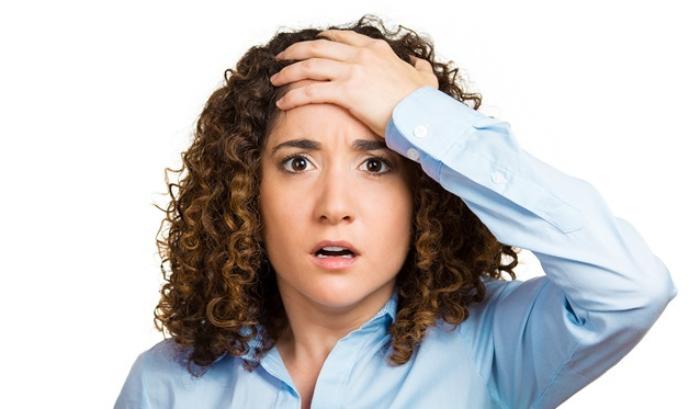 I have recently dealt with the administration of an Estate where the Will was drafted by another law firm.  The Codicil to the Will contained a gift of money (known as a pecuniary legacy) to the son of the deceased stating:

“I give the following legacies free of duty:-

Now, on the face of it, there was nothing wrong with the clause itself. The issue here was that the son had predeceased his father. It was thought by the executors (and I would say that the majority of people would think the same) that due to the son having predeceased his father the gift would fail and the money revert back into the residuary estate. This was not the case…

A Quick Lesson on the Law

Wills speak from the date of death of the testator and the general rule is that any gifts to a beneficiary who predeceases the testator will “lapse” or fail. However, it is not quite as straight forward as that.

S33 of the Wills Act 1837 states that, unless a contrary intention appears in the will, a gift to a child, grandchild or remoter descendant will still take effect if the intended beneficiary dies before the testator but leaves children of their own. Therefore the gift effectively passes down to the children of the beneficiary.  In the case mentioned above, the £10,000 was therefore to be split between the son’s own children.

Excluding People in Your Will

It may well be that a testator wishes for any gifts he leaves to his children to pass down to grandchildren in the event of any of his children predeceasing him. But this should never just be presumed as being correct.

It may seem rather trivial but to ensure the testator’s wishes are correctly interpreted, a good lawyer should always ask at the stage of drafting the Will whether the intention of the testator is to ‘pass down’ any such gifts to grandchildren or further descendants in the event of their own children predeceasing them. If not, then a clause expressly excluding s33 of the Wills Act should be inserted in to Will.

For advice on any aspect of your Will, please contact a member of our Wills, Trusts and Probate Department. Bray & Bray have three main offices across Leicestershire, feel free to phone or pop in to talk to our solicitors.