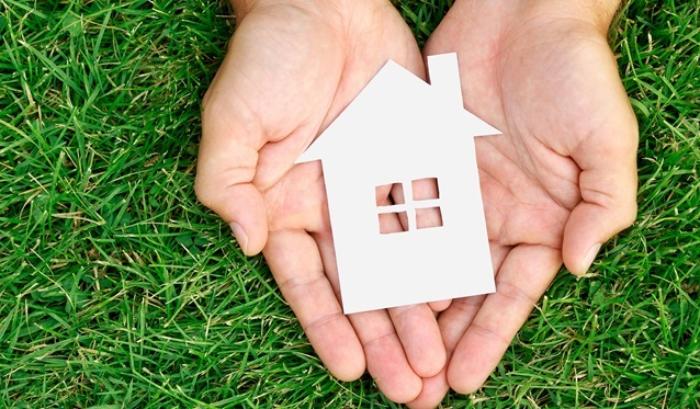 A beneficiary rang me recently for what I thought would be a request for an update on an estate that I am dealing with. However, following the recent Daily Mail investigation that found an 87 year old had lost £35,000 due a charity ‘data-selling’ his personal information, the beneficiary was a bit concerned his personal information would also be passed on to a charity.

His concern was this; given that the Will of the deceased contained the name and addresses of all of the beneficiaries, and the charitable beneficiary under the Will had requested a copy of it, would the charity in question now be privy to the details of the people named in the Will and potentially be able to use these details?  An interesting point and one, I imagine, most people would not have thought about up until the Daily Mail investigation.

Why have addresses in Wills?

Addresses are put in Wills to assist with the administration process in identifying the beneficiaries. This is particularly helpful if we, or other professionals, are executors of an estate where we know little about the deceased and when contacting the beneficiaries would otherwise prove difficult.

Some firms put addresses in as a matter of course but it is worth thinking about where they are really useful. It may be that the deceased had more than one friend called John Smith, so they are identified by address to be certain who it is the Will is referring to, or it may be the beneficiary lives elsewhere in the country (or even abroad) and so tracking them down without an address could be difficult. Of course, there is always the chance that people have moved from the address that is in the Will (and, as an aside, this will never invalidate the Will). In this instance, I usually just ask for a note to be dropped into the office with the new addresses and this is stored with the original Will.

So what could be done?

I did agree to blank out the address of the beneficiary who called me before sending the copy of the Will to the charity in question but gave a small warning that a Will becomes a public document upon the Grant of Probate; meaning anyone can contact the relevant Probate Registry to obtain a copy for a fee. It would be pretty unlikely that the charity would do that given it would cost them to gain a small amount of information and in all fairness; I would like to think that most charities respect data protection. There is however a small amount of doubt following on from what I’ve read in the Press but let’s hope that it stays as just a doubt in times to come.  Then again, with the advancement of technology, the way people are connected by email and by sites such as LinkedIn and Facebook, how much longer are we going to need addresses at all?

For more information about Wills, contact Bray & Bray. We have three main offices across Leicestershire, feel free to phone or pop in to talk to our solicitors.