Kibworth Fire Station – Can Employees be Forced to Work Full-Time to Save Their Jobs? 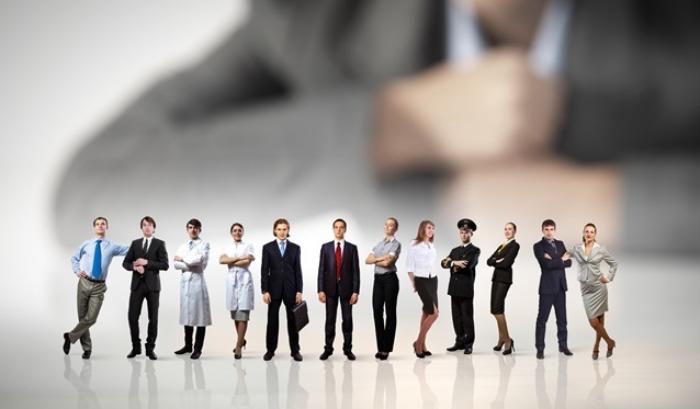 What this means for Leicestershire fire service employees

There could be as many as 90 redundancies made as part of the plans to cut the fire service’s budget.  However, as reported in the Harborough Mail; Kibworth-based district councillor Phil King pointed out, staff at Kibworth fire station work part- time and full-time staff could be able to start their response to emergencies more quickly, even though journey times would be a little longer.  This could mean that in order to save their jobs, or to transfer to another station, the part time workers at Kibworth may need to consider whether full-time hours could be a viable option for them.

A part-time worker is someone who is contracted for anything less than the basic full-time equivalent of a minimum of 36 hours per week.  People who work part-time have the right to be treated no less favourably than comparable full-timers, this means they should:

Can employees be forced to work full-time?

If you have any questions about part-time or full-time employment issues or you feel you have been forced to make a change at work, which you did not agree to, contact our team of employment law specialists at our offices in Market Harborough, Leicester and Hinckley, by using the following telephone numbers.