Leaving a legacy: How Kirk Douglas got it right 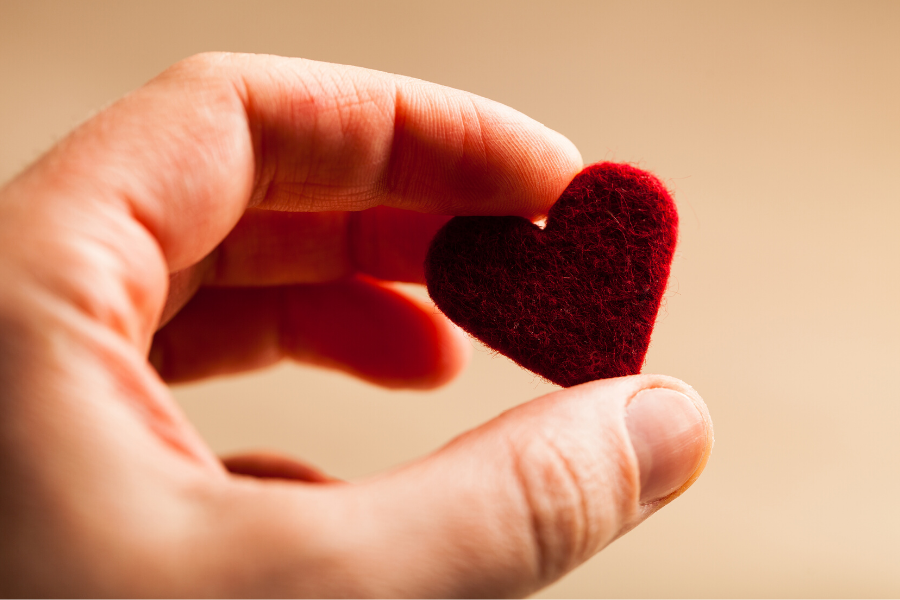 When Hollywood actor Kirk Douglas died on the 5th of February this year, his Will revealed that he had left the majority of his fortune to charity. Here, Bray & Bray Solicitors takes a look at the various types of gifts or legacies that can be left to someone in your Will, and why Kirk Douglas is an example of someone who got this right.

Renowned for being humanitarian throughout his life, Kirk Douglas left the vast majority of his estate to charity when he died earlier this year. It will be distributed through the Douglas Foundation, which he founded with his wife Anne in 1964. The Foundation’s principal goal is to help those who cannot otherwise help themselves.

Some of the beneficiaries will include St Lawrence University, funding a scholarship for minority and underprivileged students, primarily those who grew up in poverty; Westwood’s Sinai Temple, which houses the Kirk and Anne Douglas Childhood Centre; Culver City’s Kirk Douglas Theatre, a run-down cinema restored as a live performance venue, and Children’s Hospital Los Angeles.

Though the star has left nothing to his beloved son Michael Douglas, with a net worth estimated to be roughly $300 million dollars, he doesn’t exactly need the money. Michael praised his father’s charitable ways in a statement announcing his death released last month.

Leaving a legacy: getting it right

Douglas’ Will is a prime example of ‘getting it right’ in that he ensured the right people benefit in the way he wished them to. He held a number of charitable initiatives close to his heart and ensured that this was reflected in his estate. This is something, without a properly drafted Will, he wouldn’t have been able to do.

Who can I leave gifts to?

Gifts can be left to whoever you like, including friends, family and charities. It is also perfectly fine to leave a gift to one of your executors. What is worth bearing in mind is that each of the following types of legacy has different legal rules attached to it and it is important to understand the consequences of each of them when drafting your Will.

What kinds of gifts can I leave to people?

There are various types of gifts or legacies that can be left to someone in your Will;

For more advice on leaving a legacy in your Will or any other aspect of your Will, please contact a member of the Bray & Bray fully STEP accredited Wills, Trusts and Probate team.

We have three main offices in Leicestershire and one in Corby. Drop in and see us at your local office, or get in touch to discuss any enquiries you may have: