Leicester Results: Are Most People Worried About Claiming for Accidents at Work? 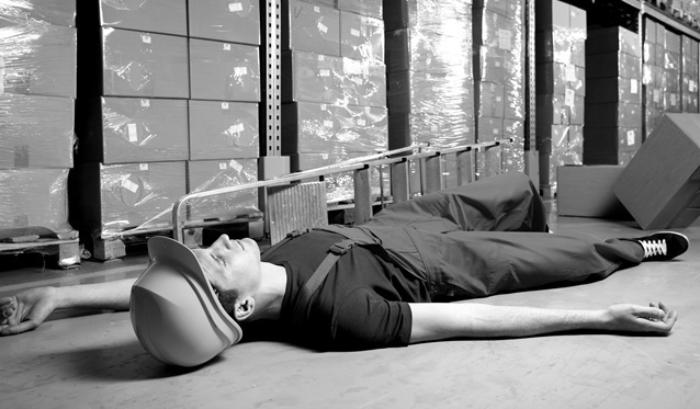 Accidents at work in Leicester seem to be on the rise and we are receiving several enquiries each week from people that have been injured or grown ill as a result of an accident or due to their working conditions.

We don’t know if we are seeing a rise in claims because more people are aware of their options for claiming for accidents at work or whether there are just more accidents happening.  However, from our research (gathered from a survey carried out in April 2015) we have been able to gain an insight into how worried people are about claiming against their employer and perhaps as a result of this, whether or not people are claiming when they are entitled to.

By law, your employer is required to have liability insurance in place, which means that they are covered by an insurer for accidents that happen to you whilst you are at work.  If claiming for an accident at work was to ever lead to your dismissal, you would be able to make a further claim for damages, under employment law.

You can always claim for the pain and suffering caused by an injury sustained at work if it was your employer’s fault or the fault of a fellow employee.   In addition you can claim for all financial costs caused by the accident.  Usually the main financial cost is loss of earnings.

If you have taken a period of time off work to recover from an accident, which is fully covered by company sick pay (and so during the entire time, you have been paid in full), then there would be no claim for loss of earnings.  If however, you have only received statutory sick pay or no sick pay, regardless of the length of time you have been away from work because of the accident, you would be able to make a claim to compensate you for your loss of earnings.

As long as you claim within 3 years of knowing that you were suffering with an injury or illness caused during time at work, it isn’t too late to make a claim.  You can still make a claim for compensation during this time even if you no longer work at the place where you were injured/became ill, or if the company has since closed down.

The main issue however, is to be sure whether you have a claim or not.  Obviously, if it was a minor injury and you lost next to nothing in earnings, it may not be worth pursuing, but if you have had a serious accident or have been subjected to a harmful environment or type of work for some time (for example, if you have found that your hearing or handling of items has grown progressively worse due to the types of things you have to do at work) you should really check with a professional personal injury lawyer to see if you would be able to make a claim.

Questions about accidents at work

If you have had an accident at work and aren’t sure whether to claim or not, it’s always worth having a free no-obligation conversation with a specialist personal injury lawyer. Bray & Bray have three main offices across Leicestershire, feel free to phone or pop in to talk to our solicitors.