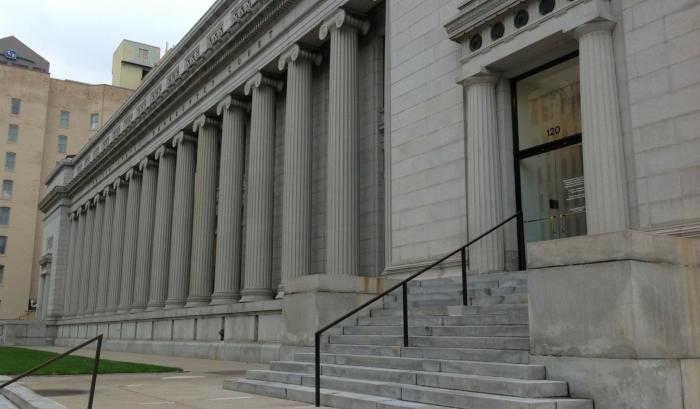 In April 2015 the Criminal Court Charge was introduced.  This new legislation meant that criminals were fined between £150 and £1,200 if prosecuted at court and was introduced by the coalition government in an attempt to contribute towards the courts running costs, by making criminals ‘pay their way’.  It was not to be means tested and would not be waived for anyone, but could be paid in instalments as little as £5 per week.

Since the legislation came in to action more than 50 magistrates have resigned in protest over the fines to criminals.  This has led to the charge being scrapped as of 24th December 2015.

Nigel Allcoat of Burbage in Leicestershire resigned his position as Justice of the Peace in September 2015. The Hinckley Times reports that Mr Allcoat, who had served for 16 years, resigned after he offered to help a penniless asylum seeker who was forced to pay £180. When Mr Allcoat tried to pay towards the defendant’s costs as a “humanitarian “act at Leicester Magistrates court, he was suspended from his duty and an investigation began before he resigned.

When the announcement was made that the law was to be scrapped, The Hinckley Times reported that Mr Allcoat said: “It wasn’t well thought out and slipped in under the smoke screen of the impending election… if it’s taken such a short time to get rid of it, then obviously there were some extremely difficult problems in the first place which should have been raised before it became legislation.”

If you are facing criminal charges, as an individual or a business, contact our team of specialist criminal defence solicitors based at our offices in Leicester and Hinckley, using the contact details below.