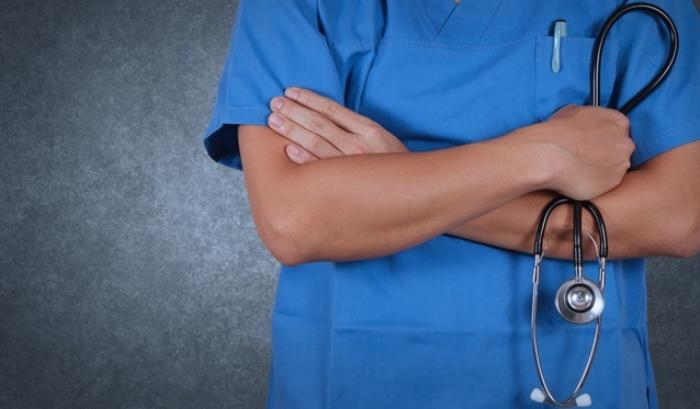 A doctor was employed as a consultant at an NHS Hospital but the hospital believed that the doctor had continued to see private patients during her absence despite having been told not to do so while off sick.  Following an investigation the hospital started disciplinary proceedings and told the doctor that this allegation was potentially one of gross misconduct which could lead to dismissal.

The disciplinary panel found that the doctor had worked in private practice while certified sick and in receipt of sick pay.  This amounted to fraud which could be considered as gross misconduct and the doctor was summarily dismissed.  The doctor brought a claim for unfair dismissal.

The Tribunal dismissed her claim, the doctor then appealed arguing that the Tribunal was mistaken on two grounds:

On the first ground the Court dismissed the appeal.

It is a fundamental rule of natural justice in disciplinary proceedings that the individual concerned must know the case that he or she has to meet and in particular must know whether or not the allegation against them is one of dishonesty.

However, in this case there was never any doubt about the allegations against the doctor.  Therefore when following a procedure, labels are less important than it is to clearly specify the points against an employee, alongside the possible consequences.

Despite dismissing the first ground, the employment appeal Tribunal allowed the appeal with regard to justifying whether a finding of gross misconduct automatically justified a finding of unfair dismissal.  Here, the Tribunal had failed to properly analyse whether there were mitigating circumstances that would take the decision out of the range of reasonable responses.

This is the final question which a Tribunal must always ask itself.

Advice about unfair dismissal and appeals

If you are at all unsure about whether a dismissal is fair or unfair, please contact us.  We are always happy to provide you with expert employment law advice, whether you’re an employee or an employer.  Feel free to phone or pop in to talk to our solicitors.