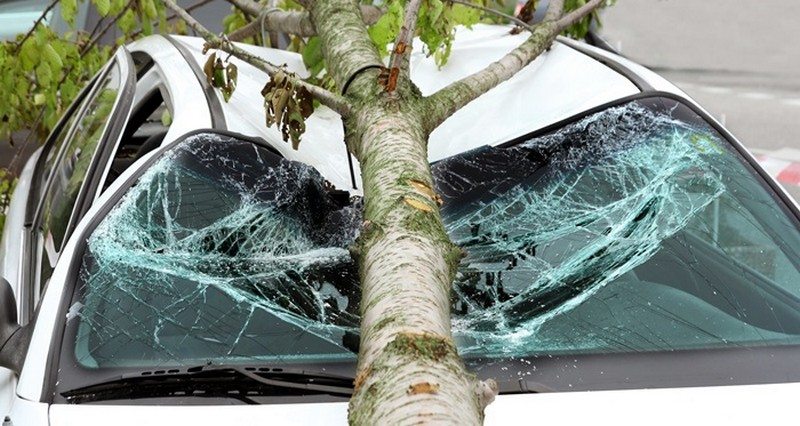 Paul Davis sustained serious injuries to his head, leg and arm following a car crash on his way back to Leicester.  Here, Paul shares his experience from crash to compensation and explains how what happened to him has drastically changed his life:

“Prior to my accident I was working as a part time security guard at a Leicester nightspot.  I had not worked full time for some time because, to put it simply, I was taking a break, but had to begin working 7 days a week once my cash reserves had run out.

“My accident happened one day whilst my boss’ son was driving me home.  He drove off the motorway, down the embankment and into a tree on my side of the car.  For two hours I was trapped in the car with severe pain in my lower leg, my femur was snapped and my arm was broken.  I also endured severe impact to my head and sustained massive blood loss.

“Following the crash, I spent three weeks in hospital.  I was told by surgeons that I had very nearly died and that they were going to need to chop my leg off.  I came out of hospital in a wheelchair and was given Bray & Bray’s number from someone who was a previous client of Mr Johnson’s.

“When I first contacted Mr Johnson, he explained what compensation I might receive in what length of time, as well as the types of treatment I would be offered by the NHS.  To be honest my mind was not on it at all; the blow to the head has affected me in many ways and I was really grateful for his sound advice.

“A rehab company was employed to help and monitor my treatment and recovery.  I had some issues with them during this time and Mr Johnson, even though I could not explain it properly due to my mental state, listened to me and we stopped working with them.  I think I’ve had a total of 12 operations since the accident and Mr Johnson again, always reassured me that I would get these operations and in fact insisted on them, when I was thinking of giving up.

“My compensation pay out was what I wanted.  I feel I deserve that and more but Mr Johnson explained about how compensation works and with my poor recent work record I understand it was a good offer.  I have no ability to work yet; I will probably be walking in pain for rest of my life and I think I have long term Post Traumatic Stress Syndrome.  Life is difficult following my accident but I am happy with my compensation, which I have used to buy a villa in the canaries where I had been planning to move to for years.  This weather does wonders for my injuries.”

If you have had a road traffic accident or been injured in circumstances that were not your fault, contact specialist personal injury lawyer Ian Johnson, based at our Leicester city centre head office, via email on: iwjohnson@braybray.co.uk or call 0116 254 8871 to speak with an expert in personal injury, today.