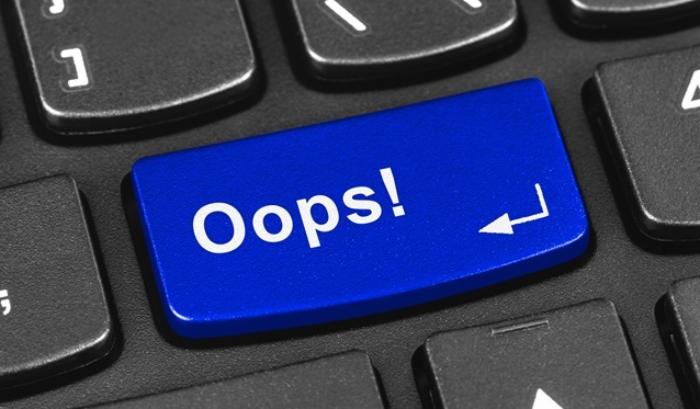 Mr Smith worked for a team responsible for the maintenance and general upkeep of canals and reservoirs.  The team worked on a rota pattern and was on standby for one week in every five during which employees were not permitted to consume alcohol.  The Waterways disciplinary policy provided it could dismiss employees for gross misconduct and cited serious breaches of its policies as an example of gross misconduct.

Waterways’ social media policy also prohibited “any action on the internet which might embarrass or discredit Waterways (including defamation of third parties), for example by posting comments on bulletin boards or chatrooms.

During his employment Mr Smith raised a number of grievances.  In May 2013 when a mediation was arranged to deal with those grievances one of Mr Smith’s managers supplied incriminating comments Mr Smith had made on his Facebook page to the Waterways HR team.

In 2011 Mr Smith had posted a comment relating to drinking alcohol whilst on standby.  Mr Smith’s manager had known about this since 2012 and had discussed it with the Waterways HR team.  However the HR team had not raised it with Mr Smith or investigated them further.

The comment and others found during a subsequent search by the HR team referred to supervisors in derogatory terms and to Mr Smith drinking alcohol whilst on standby.

Mr Smith was dismissed for gross misconduct.  The waterways board found that Mr Smith made derogatory comments about Waterways as an employer and he claimed to be drinking alcohol whilst on standby bringing his capabilities into question and leaving Waterways open to condemnation in a public forum.

A tribunal found he had been unfairly dismissed.  The tribunal considered the decision to dismiss fell outside the band of reasonable responses which a reasonable employer might have adopted.  Waterways had not taken into account mitigating factors of Mr Smith’s unblemished service record and Waterways had been aware of the comments for some time.  In relation to the drinking alcohol whilst on standby, the tribunal found there had been no emergency on the night in question and therefore no impact on Mr Smith’s colleagues or any risk to life or property.

However, the Employment Appeals Tribunal (EAT) allowed the appeal and found that dismissal was fair.  The EAT decided that Waterways’ decision had been within the range of reasonable decisions open to an employer.  Even though the misconduct in this case predated the dismissal by two years and the employer had known about it for a considerable part of that time, the EAT did not criticise the employer for relying on it to dismiss the employee.

This case shows how by appealing a tribunal’s decision with the EAT, the employer won a case relating to unfair dismissal due to the fact that the employer had committed gross misconduct (and publicised that he had done this via Facebook), regardless of how long ago the misconduct occurred.