Should Slash Have Gotten a Pre-Nup? 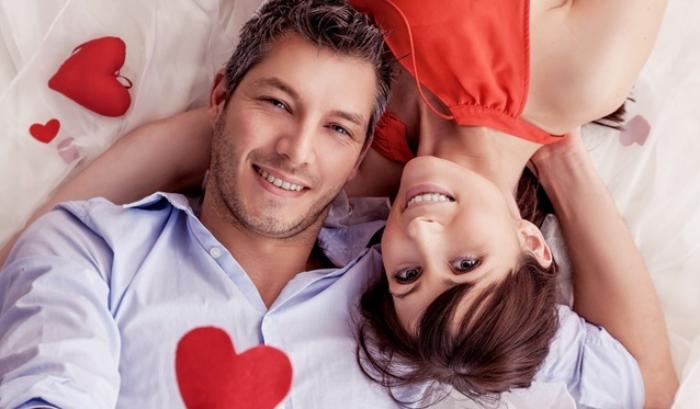 Legendary lead guitarist Slash (formerly of the band Guns n Roses) has filed for divorce in America.  He and his wife married in 2001 but as he did not have a prenuptial agreement she is claiming half of all his assets.

What is a Pre-nup?

At present the law in England and Wales is that any such prenuptial agreement freely and properly entered into is only one of the factors the Court will take into account under the Matrimonial Causes Act 1973 Section 25.

However the law is developing and the Law Commission (which advises the government on changes/updates to the law) is proposing a new law which would make a prenuptial or postnuptial agreement (one entered into after marriage), legally binding.  The Law Commission proposes that in our jurisdiction (England and Wales) they would be legally binding provided certain conditions have been fulfilled including:-

a) Both partners taking legal advice.

b) Both partners must have disclosed all relevant information regarding their finances; and

This last condition is included in order to try and avoid influence by one party to the marriage over the other.

These proposed developments in the law followed the lead given by the Supreme Court in the case of Radmacher –v- Granatino which amongst other things decided:-

i) To abolish the old rule that agreements made in contemplation of future separation were contrary to public policy and void; and

ii) To give fair weight to such premarital agreements properly entered in to.

The new test adopted by the court was summarised as follows:-

“The court should give effect to a nuptial agreement that is freely entered into by each party with a full appreciation of its implications unless in the circumstances prevailing it would not be fair to hold the parties to their agreement.”

Therefore English law is being brought more into line with our European and American neighbours – for instance France and Germany where such agreements are common (as illustrated in the Radmacher case).

The benefits of a professionally and properly drawn up prenuptial agreement include:-

i) Protecting property owned by one party prior to marriage; and

ii) helping people proposing to marry a second time protect property for the children of their first marriage.

Equally, partners to a marriage/civil partnership can enter into an agreement they intend to be binding after marriage (a postnuptial agreement), which can be relevant in a number of circumstances; for example after a difficult period in the marriage where the parties are reassessing their long term future together but are not contemplating divorce/dissolution.

At present under English law a prenuptial agreement will not exclude the jurisdiction of the Court or allow the parties to contract out of their obligation to provide reasonable financial support for their children, but it can limit claims by spouses/civil partners and regulate what should be regarded as “matrimonial” and “non-matrimonial” property and set out what belongs to whom, including inherited property.

The above list is not exhaustive but indicates some of the areas a professionally drafted agreement will cover when looking sensitively at a reasonable solution in the event of marital breakdown or dissolution.

A prenuptial agreement is of increasing value to people planning their futures together.  If you are considering divorce or separation, it’s always worth speaking to a family law expert so that you can find out what to expect and the processes that you’ll need to go through.

We have expert family law solicitors based in Leicester city centre, Market Harborough and Hinckley, who will be happy to give you initial advice over the phone.