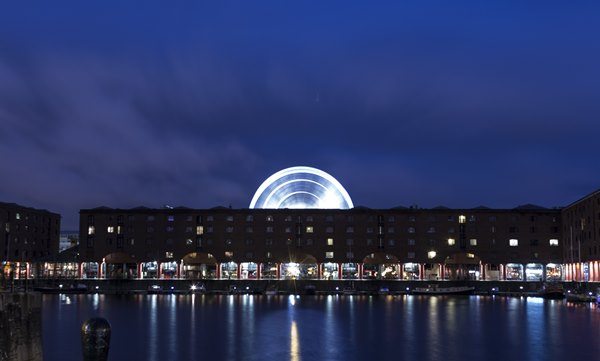 How sad it was to hear that one of Britain’s all-time comedy legends, Sir Ken Dodd, died last week, but at the same moment it was heartening to hear that he was lucky enough to have had the time, just a few hours before his death, to marry Anne Jones, his life partner for the last 40 years.

I was thinking about why Sir Ken chose to leave it as late in the day to get married. I’m not doubting that he wanted to formally show his love for Anne and make things perhaps a little easier for her in terms of what would happen after his death. We don’t know yet whether he made a will, but either way it may be that in getting married Anne will now inherit his entire estate. The point here being that without that marriage and being only a cohabitant partner – common law marriage is a legal myth of course –  she might have received only what she might have jointly owned with Sir Ken. Or worse, it could have been nothing at all as of right without making a potentially lengthy and costly legal claim in his estate.

We don’t know the full details of Sir Ken’s estate yet, but I have heard speculation that it might be in the millions. This is quite possibly going to be expected for the estate of a man who had been shown in the past to have had hundreds and thousands of pounds in cash stuffed in suitcases around his house. And goodness knows how much his collection of “tickling sticks” are now worth.

A reminder of when no inheritance tax is to be paid

Also, as someone who advises on the legal side of administering estates every day, I can’t emphasise enough that Sir Ken’s death is a big reminder that if a surviving spouse or civil partner inherits the entire estate of the deceased, then it does not matter how large the estate is, there will be no Inheritance Tax to pay. So, Sir Ken’s marriage might very well have saved his estate from paying a considerable amount of tax. Given his famous tax trial in 1989, as a comedian he might just have been “tickled” to have had the last laugh on HM Revenue & Customs as well as making sure that Anne was provided for and his relationship made complete. RIP Sir Ken Dodd.

For advice from a specialist estate planning solicitor, regarding inheritance tax planning or making a Will, Trust or Lasting Power of Attorney, contact our team of expert solicitors, based across Leicestershire: