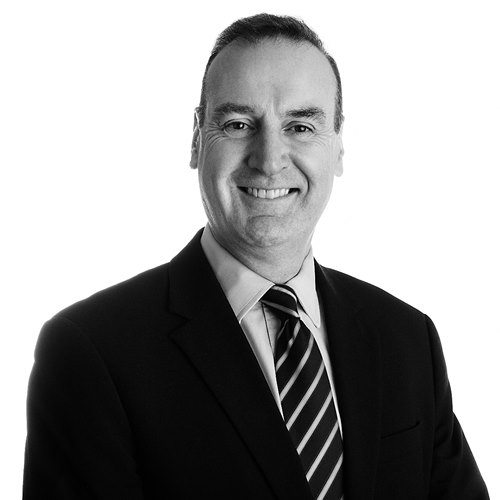 Ian has acted for the victims of accidents in thousands of claims since he joined Bray & Bray.

Ian’s practice covers a wide range of injuries but his particular specialist areas are high value catastrophic injury claims arising from brain and/or spinal injuries, amputation cases and multiple injury claims suffered by both adults and children.  Where accidents result in death Ian deals with the inquest and claims on behalf of the family and dependants.

He has been involved in a number of high profile cases including acting for a victim suffering serious injury in the M1 accident in 2003 involving Army vehicles returning from Iraq which fell from their transporter causing multiple accidents and many fatalities.