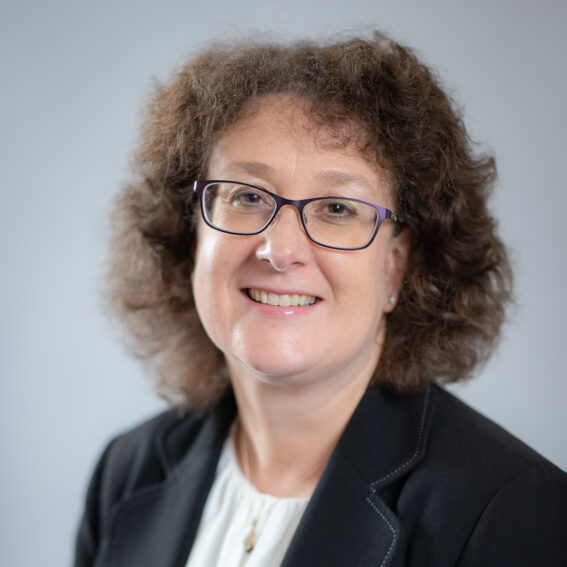 You’ve booked that spectacular venue, agreed on the guest list and the remainder of your wedding planning is proving a success. Amongst the excitement, the last thing on your mind is paying an additional expense for an agreement which makes provision for the marriage failing. A pre-nuptial agreement is a personal decision and each couple is unique. It might not be for everyone, but you might want to at least consider one. After all, financial disputes on divorce can be just as expensive, if not more expensive, than a wedding.

Do I need a pre-nuptial agreement?

Sadly, the statistics recorded from Her Majesty’s Courts and Tribunal Service show that around 42% of marriages end in divorce.

You might be of the opinion that a pre-nup is unromantic and a symbol that you secretly believe your relationship might fail, but you probably don’t get life insurance because you believe you might die prematurely or car insurance because you think you might be in a car crash. You hope you never will, but just in case circumstances change in the future, you take precautions at a time when you are in a calm and logical frame of mind. Therefore, signing such an agreement as far in advance of the wedding as possible is likely to achieve this.

It is commonly believed that pre-nups are pointless in England and Wales and only useful in jurisdictions such as the USA. However, the ruling in the landmark case of Radmacher (2010) has led to greater recognition of pre-nups by the Courts. Since this case, pre-nups have been taken into account in numerous cases and have only being disregarded on occasion because of clear and anticipated reasons based on the guidelines in the Radmacher case.

If parties are correctly advised, a pre-nup can be used as an instrumental tool in reaching a fair and cost-effective financial settlement should you find yourself filing for a divorce.

What is a pre-nuptial agreement?

The primary purpose of a pre-nuptial agreement is to set out how any money, property, debts, income and other assets should be divided on divorce.

Whilst pre-nuptial agreements are not legally binding (which means a judge can ignore it if they wish) they are frequently recognised and enforced by the Courts.

In the Radmacher case, the Supreme Court explained that effect should be given to a nuptial agreement “that is freely entered into by each party with a full appreciation of its implications unless in the circumstances prevailing it would not be fair to hold the parties to their agreement.”

Circumstances that can compromise the enforceability of the pre-nup

Factors that enhance the enforceability of the pre-nup

In subsequent cases, pre-nups have factored into the Court’s decision:

Consequently, if you enter into a fairly drafted and carefully considered pre-nup where both parties are independently legally advised, it can be a sensible starting point when deciding how to split finances on divorce.

For legal advice about pre-nuptial agreements or any other questions relating to divorce, please contact one of our specialist family lawyers for advice: