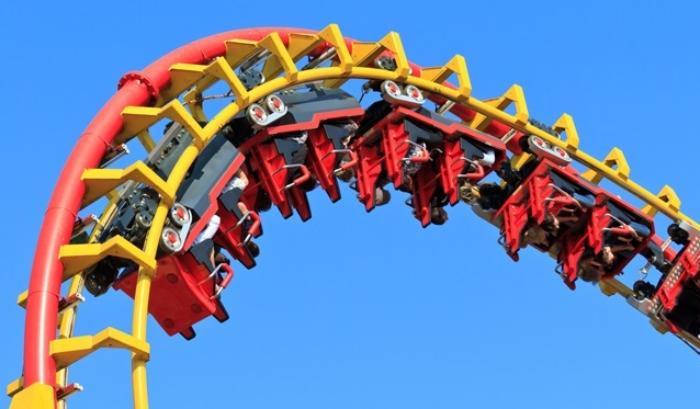 When we go to a fairground or theme park we expect to be entertained and to have fun and get excited. For some the scarier a ride is the better. Unfortunately accidents can happen on such rides and because of the speed involved these can often result in serious injury.

The cause of fairground ride accidents generally involves some type of fault in the ride rather than operator error but those operating the fairground have a duty to inspect rides regularly and keep full records of each inspection to ensure public safety. This duty also includes having tests done to check the structural safety of rides.

Head and leg injuries are the most common in fairground accidents due to people being thrown from rides or trapped in them by safety harnesses when the ride crashes. Such cases often include psychological injury because the victims can often be trapped on the ride high in the air for some time until they can be rescued and treated.

At Bray & Bray we are experienced in dealing with injuries suffered at theme parks and fairgrounds and the relevant Codes of Conduct that apply to fairgrounds and their operators. Ian Johnson a Partner in the Personal Injury Department has successfully acted for two young men who suffered significant injuries due to the failure of a metal pin on a fairground ride carriage causing the carriage to flip over.

If you have been in a theme park or fairground accident, we act for people across the Midlands and will come to see you for a free initial appointment, whether you are at home or still in hospital.