What can I say to colleagues about my settlement agreement? 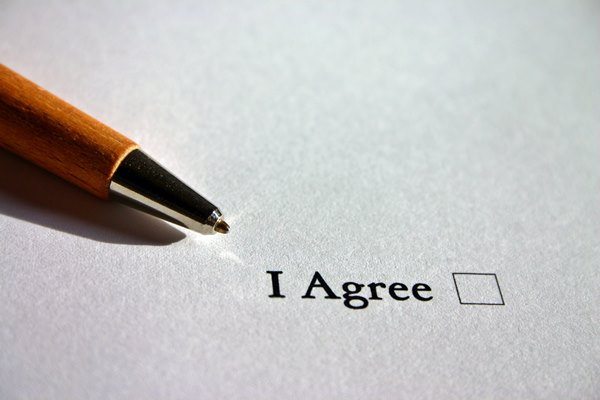 Settlement agreements will vary from company to company but most will contain confidentiality clauses which state that you cannot tell others about the agreement and/or its terms.

If you have signed or been offered a settlement agreement, it is not unusual for it to include a promise not to disclose the settlement terms, most notably the settlement sum. This means that you are refrained from speaking to others, including colleagues about the details. This is normally the case as employers will not want to set a precedent for making payments.

To make sure that you are not restricted to speaking to absolutely no one about your settlement agreement, it is important to ensure you have some exceptions in your confidentiality clause. This should first and foremost include your solicitor and immediate family so that you can discuss the proposal without breaching its terms.

It may also be useful to confirm what you should tell a future employer in an interview about why you left the job. The most common reason is redundancy or that the employee has decided to move on.

The confidentiality works both ways and you too will most likely want a promise from your employer so that they cannot say anything critical about you or your departure to colleagues, customers or clients.

What happens to my settlement agreement if I breach a confidentiality clause?

Any breach of a clause, like telling colleagues about your settlement agreement, would give the employer the right to bring a breach of contract claim against you, if they found out.

Before telling individuals about your settlement agreement, it’s important to consider the terms of the agreement. Should the employer find out that you have disclosed the information to anyone aside from those exempt, it can prove costly.

Will I have to pay my settlement back if I breach its terms?

If you would like expert and professional help in negotiating a settlement agreement, call to speak to one of our expert employment law solicitors today. Bray & Bray has three main offices in Leicestershire, where you can contact us to discuss an enquiry or a case.  Feel free to pop in and see us at your local office or to call us using the telephone numbers below: