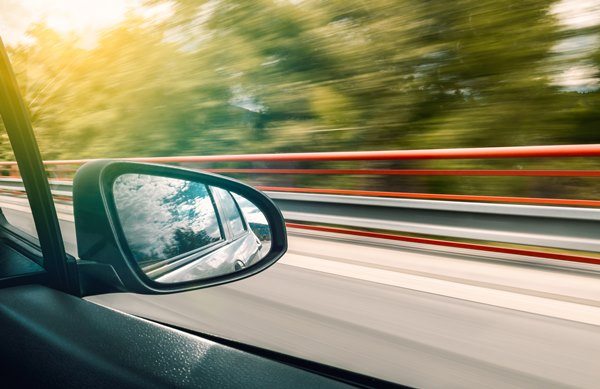 In 2014, Leicestershire was found to have the second highest number of road traffic accidents resulting in death or serious injury across the whole of the UK.

Although this number has since improved, the latest government data from 2016 shows that of the 154 English regions and local authorities, Leicestershire is still ranked at 25th when it comes to the highest number of road traffic accidents.

Why are road traffic accidents such a problem for Leicestershire, what causes the accidents and is progress being made in terms of reducing the number of accidents?

In 2016, there were 1,252 reported road accidents in Leicestershire. As you’d expect, there isn’t any single underlying factor that is responsible for all road accidents. If there was, preventing them wouldn’t be such a difficult job.

Instead, the government points to a number of influences: the distance a driver is travelling, the behaviour of a driver, passengers and pedestrians, the mix of driver groups, and external factors such as weather, lighting etc.

The East Midlands has the worst drink driving rate of any region in the UK.

In Leicestershire specifically, drink and, more recently, drug offences are a growing problem. A Freedom of Information (FOI) request showed that Leicester had three post-codes in the top 10 for drink driving offences between 2010 and 2015.

It appears that the problem is only worsening with Leicestershire Police revealing that there were twice as many motorists arrested for drug or drink-driving offences in December 2017 compared with the previous year.

Roads with the most accidents in Leicestershire

Understandably, some roads in Leicestershire are responsible for more accidents than others. The A607, which starts in Leicestershire, is ranked as the 29th most dangerous road in the UK, with an accident rate of 2.25 per one million vehicle-miles driven.

Within Leicester itself, these are the top five roads with the most accidents between 2010 and 2015:

On a more positive note, the number of people killed in road collisions in Leicestershire in the first six months of 2017 has fallen sharply compared to levels seen in recent years.

Figures from the Leicester, Leicestershire and Rutland Road Safety Partnership show eight people died in collisions in the first six months of the year; an improvement on the 43 deaths in the whole of 2016 and 56 in 2015.

Our experienced Leicestershire based Personal Injury lawyers are specialists in dealing with claims arising out of road traffic accidents involving cars, passengers, cyclists, motorcyclists and pedestrians. To speak to us about a road traffic accident claim, call us using the contact numbers below: