Who Really Are The Worst Drivers? 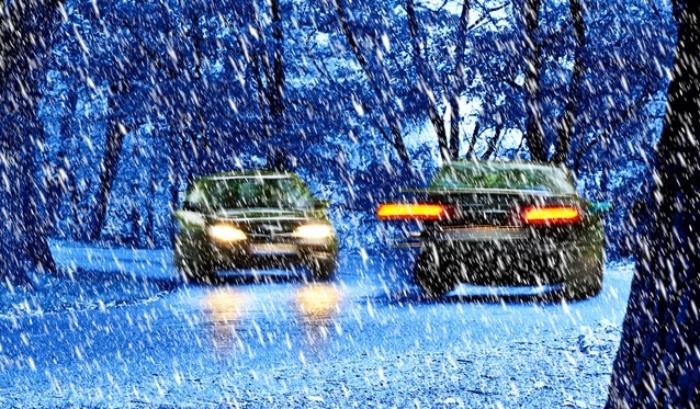 As the dark nights close in and the weather in the UK makes for poor visibility and slippery road surfaces, we look into whether your gender, career, location or choice of car makes a difference to whether you are classed as a good or bad driver.

In an article published in November 2015 by BT, the best and worst drivers by car brand are identified as:

This is backed up in an article by The Times Motoring, which says that Lexus and Land Rover owners make up almost 50% of claims where they were at fault in an accident, than more economical car brands such as Vauxhall and Peugeot.  According to the article, more than one in ten Lexus and Land Rover owners have made at least one claim where they were at fault in a car accident.

Men v Women – who should be better car drivers?

However, The Telegraph states that females outscore males in a recent month-long study by Privilege insurance.

The study, comprised of both in car tests and anonymous observations at a busy junction in London, showed that nearly half of men approached hazards too fast, compared to a quarter of women.  The survey also indicated that more men than women cut into traffic dangerously, cut corners when turning, used the phone whilst driving and caused obstructions on the road.

However, the survey also showed that just 28 per cent of women and 13 per cent of men thought that women were the better drivers.

Does your occupation make a difference?

Doctors were named as the UK’s worst drivers in an article by Autoexpress.co.uk.  Using data from insurance comparison website Go Compare, the results showed that the highest proportions of claims by occupation were as follows:

Over the next 4 months, regardless of age, gender or type of car, we anticipate that there will be an upturn in car accidents because of the Winter weather.   For information about why road traffic accidents increase over Winter and for tips on how to stay safe, see our article about The Most Common Accidents in Leicester During the Festive Period.

If you have been injured in a road traffic accident, or a member of your family has been left with serious injuries following a crash, it’s highly likely that we’ll be able to make a compensation claim for you.  We can also help you if you are hit by an uninsured driver, if the driver fails to stop at the scene of the accident or if you are involved in a road traffic accident abroad.