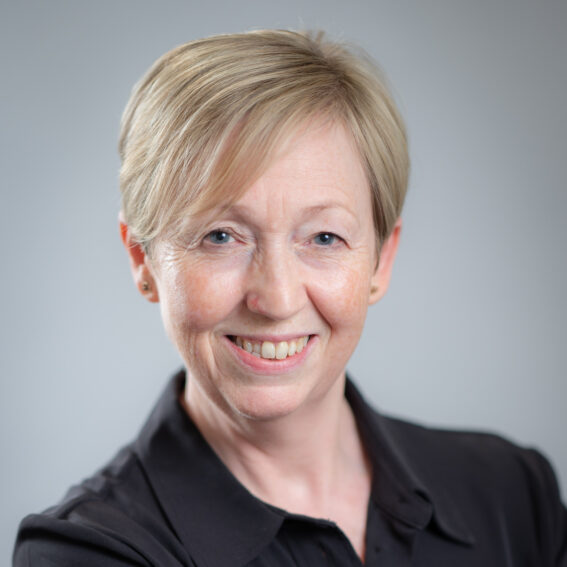 Everyone knows someone who has had a nightmare moving house.  From stories of removal companies not turning up to people literally being so stressed that they were taken away in an ambulance, there’s a reason why moving house is commonly referred to as one of the most stressful life events to go through.

With 30 years’ experience guiding people through the moving process, Partner and Head of Residential Conveyancing Amanda Sutcliffe comments on the main triggers that make moving house stressful and how to best avoid them:

The problem is that buying a house is different to buying anything else. If you buy a car you go the show room and pay for it and you are then given a delivery date. When you buy a house you not only have to sort out your own mortgage and go through the legal process but so does everyone else in the chain.  Even though you and your legal team might be incredibly pro-active and be sitting there with contracts signed and raring to go; if everybody else in the chain isn’t in the same position you are stuck and there really isn’t very much that you can do apart from wait.

We are so used to micro managing our lives that suddenly being in a situation over which we have no control is very stressful especially if you are all packed up and living out of boxes.

The best thing that you can do is try and keep an open dialogue going with all parties including the agents and your seller and buyer if they seem open to that, and don’t fix your heart on a moving date.  Also, try and avoid booking any holidays during the likely move period.  It sounds obvious but lots of people do it in the belief that the process is shorter than it turns out to be.

The other thing to be aware of is that “it’s personal”.  Everybody has a different reason for moving and different concerns.

You might be trying to move to a better catchment area for your kids and the new term starts in 5 weeks.  Someone else in the chain may be splitting from their partner and doesn’t want to move, whilst someone else might be expecting a baby.  There are endless permutations and with them come different emotions.

Add to that different personalities and there is a strong possibility not only that people in the chain will have different agendas and expectations but that they may just not get on or fall out.  For example, you are buying a house and decide to have a survey.  The surveyor picks up various faults with the house and quite reasonably you get quotations for the work and ask the seller to reduce the house.  However, the seller thinks that you have already got a real bargain and refuses.  Both viewpoints are legitimate but both parties now feel aggrieved and may then become less co-operative.

This is really a situation for the solicitors and estate agents to try and manage in an attempt to keep things professional and ensure that all parties understand the others’ point of view.

There are also often concerns based on other emotions, the financial aspects of the move and previous bad experiences, such as:

Again, this is where your solicitor can step in with clear explanations and reassurances.  It is so important to keep the lines of communication open.  People often apologise for emailing us dozens of times a day but occasionally that does become necessary if there is a problem.  We are here to support and guide.

Often it doesn’t matter how complicated the chain is in a house move – it could involve 3 properties or 5.  We recently had clients who had put their house on the market for a low price with the aim of moving quickly.  The house was a 2-bed semi in a desirable Leicestershire village location, so it understandably attracted a lot of interest from first time buyers; one of whom offered the full asking price a day after it had gone on the market.  The offer was accepted and this meant that there was no chain from the buyer’s side.

Our clients had already been to view the house they wanted and so after visiting it again, had an offer accepted 3 days after accepting an offer on their house.  The seller of this property was moving into rented accommodation with friends, so there was no chain on that side either.

Considering there were two mortgage offers, two sets of searches and just three contracts involved in the process, our clients thought that they would be moved in 6 weeks.  However, it wasn’t until three months later that a completion date was finally set.

Our clients were understandably frustrated but in their own words, they were ‘frustrated without getting stressed’.  This is because for both our clients and the conveyancer involved, it wasn’t about pointing the finger at someone for holding the process up, it was about understanding why the process was being held up and knowing what the plan would be as soon as hold ups were resolved:

“When friends ask how the move is going we don’t just roll our eyes and say it’s a nightmare.  It’s refreshing to be able to say exactly how the move is going, even if it’s just to say it’s delayed because a mortgage offer has taken far longer than expected or because the other side’s solicitor is asking what seem to be daft questions about a garden shed.  I think that after about 6 weeks, if we had not have been kept fully in the loop so that we understood exactly what was going on and what was stopping us from moving forwards, I think we’d have been extremely angry and stressed by now.  Of course it’s been really frustrating but knowing that there’s always a plan for the next stage, to keep the ball rolling, meant that we’ve been frustrated without getting stressed.”

Questions about the conveyancing process

To find more information about buying a house and what’s involved in the conveyancing process, take a look at our recent articles.  For a conveyancing quote or to ask any questions, you are welcome to email me directly at asutcliffe@braybray.co.uk