Will I be sacked for working a second job whilst I’m off sick? 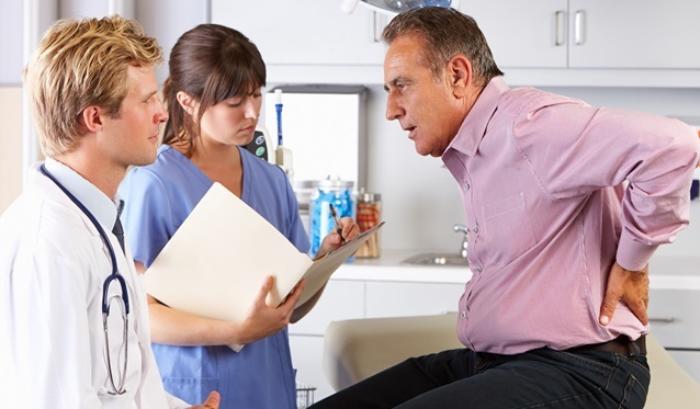 There have been several cases where employees with two separate jobs have claimed sick pay for one job whilst continuing to work for the other.

In the case of Brito-Babapulle v Ealing Hospital, Ms Brito-Babapulle had previously been advised that she was not permitted to carry out private work whilst being off sick.  In 2009 she was dismissed for gross misconduct, for ignoring this advice by seeing private clients whilst off sick from her role as Consultant Haematologist.

In the case of Perry v Imperial College Healthcare, Ms Perry was taking sick leave from her job as a Community Midwife following a knee injury.  This job required her to cycle to patients’ homes and to climb stairs in high-rise buildings.  However, she continued to attend her other (part time, desk based) job on a Monday evening, which she was medically fit to do.

Dismissal due to defrauding

Ms Perry had failed to ask permission from her employer, to continue working at her second job and when they found out she was working whilst off sick, she was sacked.  The reason the employer gave was that Ms Perry had intentionally defrauded her employer of ‘a large sum of money’ whilst she was claiming statutory sick pay.  Ms Perry claimed that she had misunderstood the terms of her contract to mean that she only needed to ask permission to attend a second job whilst off sick, if she were to start at that job during the time she was off sick.

Despite this, an employment tribunal dismissed Ms Perry’s claim of unfair dismissal.  However, when she appealed, the Employment Appeals Tribunal (EAT) found that her dismissal was unfair, but reduced her compensation by 30% because of her failure to ask permission.

Legalities: working whilst off sick

The EAT found that Ms Perry’s main employer was wrong to dismiss her, as there are no legal reasons to prevent an employee from claiming sick pay for a job which they are currently medically unfit to carry out, whilst working for another completely separate job, which they are medically fit for.

Ms Perry had a letter from her GP which stated that she was unfit for her duties at Imperial College Healthcare NHS Trust, but was still fit for her second job, which would cause no discomfort or stress to her knee injury.  If Ms Perry had told her main employer that she was capable of desk based work, they may have been able to re-deploy her to prevent her being off work and on sick pay.  However, in these cases it is the employer’s responsibility to ask for this information, which Ms Perry’s employer failed to do.

If you are at all unsure about whether a dismissal is fair or unfair, please contact us.  We are always happy to provide you with expert employment law advice, whether you’re an employee or an employer.

We have three main offices across Leicestershire so feel free to phone or pop in and talk to our solicitors at your local office.