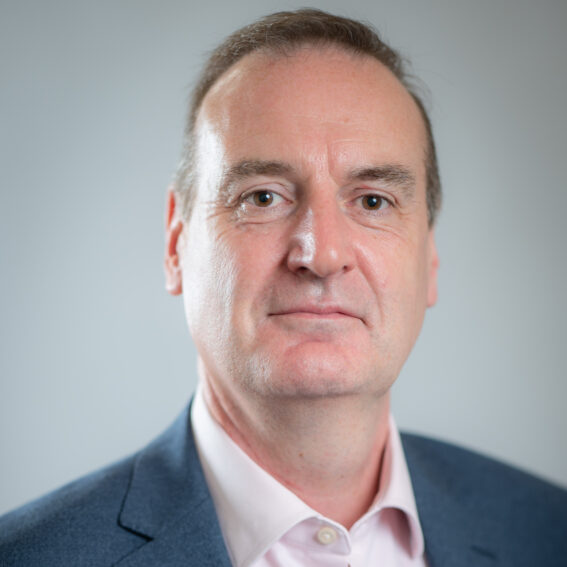 It is the time of year where vast numbers of Britons will be heading for the ski slopes all over the world to indulge their passion for winter sports, including skiing, snowboarding, tobogganing and tubing.

Any activity carries risks and most skiers and snowboarders will expect to suffer various bumps and bruises whilst on the slopes.  However, proportionately speaking, because of its often high speed, skiing in particular can result in serious injuries and even fatalities – many of which were avoidable.

When a skiing accident is someone else’s fault

Every accident can occur for any number of reasons, often without any fault on the part of anybody at all but at Bray & Bray our personal injury lawyers’ experience is that often the cause of a winter sports accident is because of neglect.

How dangerous skiing accidents can be

Skiing is also very popular with celebrities and when they are injured, media coverage highlights how dangerous the sport can be.  It is just over two years since the Formula 1 racing driver Michael Schumacher suffered a serious head injury in Meribel.  The German Chancellor Angela Merkel fractured her pelvis in a skiing accident around the same time.  In 2009 tragically Natasha Richardson died after striking her head in a fall while skiing, initially showing no real effects at all which started later.  Earlier still Arnold Schwarzenegger and Grace Kelly’s daughter Princess Caroline of Monaco have been involved in accidents whilst on the slopes.

If you or someone you know is injured in a winter sports accident then it is vital that you seek specialist legal advice from a personal injury solicitor who is familiar with this type of accident.

Assuming the accident occurs outside of the UK which is overwhelming likely to be the case, there are some very significant differences in the way a claim may be pursued compared to any other kind of accident which occurs in Britain.  You may be able to bring an action in this country using specific Regulations but the Regulations are detailed and to be able to use them to sue in this country needs specialist legal advice.

Even if you can bring Court action in this country there might be some aspects of the law of the country where the accident occurred which has to apply.  That can affect the amount of compensation that can be claimed which may be different to the amount that would be awarded using the law of England & Wales.  Perhaps more importantly, sometimes the time limit under foreign law for bringing a claim can apply and is often less than the three years provided for by the law of England & Wales.  If you miss the time limit that is the end of things.

Because winter sports accidents, particularly those whilst skiing often result in very significant injuries or even fatalities you should always choose a specialist solicitor who has experience in catastrophic injuries such as brain and spinal cord injury as well as those resulting in amputations.

At Bray & Bray our personal injury lawyers have acted in this type of claim for many years and have experience and contacts with all those professionals that will need to be involved in your rehabilitation and treatment and to ensure the best possible outcome for your claim.