Would You Consider Spending 1.5 Million on Cocaine and Prostitutes as Wanton Behaviour? 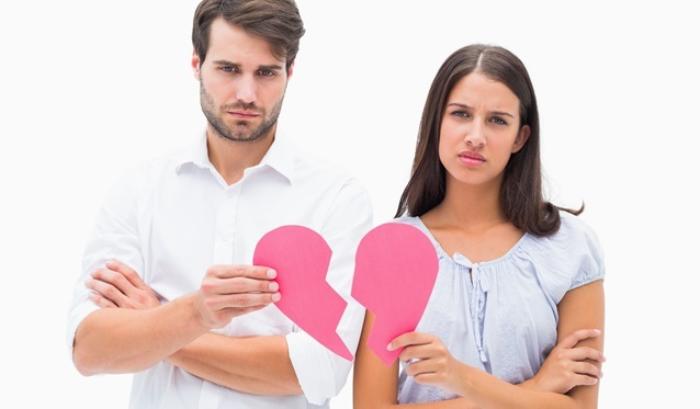 In the recent case of MAP v MFP (2015) Mr Justice Moor, sitting in the High Court, decided that the husband’s behaviour in spending £1.5 million over a two year period, on credit cards, cocaine, rehabilitation and prostitutes, had been irresponsible but not deliberate or wanton.  He accordingly rejected the wife’s argument that this expenditure should be added – back to the husband’s assets prior to consideration being given as to how these assets should be divided between the two of them.

How a decision was made

To the casual observer, it may come as some surprise that the husband spending such a large amount of money, in such a manner, would not be treated as so wanton that the monies should be added back into the matrimonial pot prior to separating this pot.  However like all cases, the decision made by Mr Justice Moor was based very much on the specific facts of this case.  In this particular case, the judge commented upon the husband’s complicated character and his personal demons and took this into account when considering whether his expenditure was wanton or not.  The judge concluded like many successful men, the husband was flawed and could not prevent himself from spending his money, in such a manner, because he was controlled by an addiction.  The judge considered a propensity to addiction to be a downside to him having such a complex personality, whilst the upsides of such a personality was that the husband had been very successful in business.  The judge therefore felt it would be unfair for the wife to be able to share in the financial gains accrued from the husband’s business, without likewise taking a share of the costs which were associated with the downsides of the husband’s personality.

The important point which can be gleaned from this case is that whilst the husband’s behaviour had been morally culpable, by the manner in which he had spent such a large amount of money, he did not spend these monies with the deliberate intention of defeating his wife’s financial claims against him and in these circumstances, there was no justification for the husband to receive a lesser share of the available assets left.

Trying to reduce a claim

Cases where one party to the marriage alleges that the other party has unreasonably spent monies, and thus these monies should be added – back, are not unusual at all.  For this though to make a difference to the outcome of a case, it does appear that the spending in question would have to be deliberate and carried out with a clear intention of trying to reduce the other parties claims.  In such cases, the ability to use the assets of the marriage, in order to meet the needs of each party, still remains important.  Therefore even if there has been wanton expenditure, the court will still need to consider how the assets remaining should be split so as to meet each party’s basic needs.

Preventing your husband/wife from disposing of their assets

It is clear from MAP v MFP that situations where one spouse can claim there should be an add-back, due to the other’s excessive spending, are going to be rare.  For many people though, this will be regarded as unfair and an invitation to spouses, upon their marriage breaking down, to fritter away their assets, by extravagant living or reckless behaviour, without there being any real consequences.

Prevention is often better than cure and therefore if following a marriage breakdown, one spouse believes that the other may start to behave in such a manner, immediate consideration should be given to making an application to court under Section 37 of the Matrimonial Causes Act 1973.

The purpose of Section 37 is to obtain an Order preventing someone from disposing of their assets, should it be believed that they are doing this deliberately so as to try to prevent or reduce the other spouses’ financial claims against them, or, alternatively, if such a disposition has already been made, to try to have that disposition reversed.

If you should require advice on any matter relating to family law, then please do not hesitate to a member of our family law team, using the telephone numbers below: